A global panel of 12 top international lawyers commissioned by Stop Ecocide at the request of two Swedish parliamentarians from the governing parties propose the following amendment to the Rome Statute.

Proposed amendment to the Rome Statute to include a crime of ecocide.

1. For the purpose of this statute, “ecocide” means unlawful or wanton acts committed with knowledge that there is a substantial likelihood of severe and either widespread or long-term damage to the environment being caused by those acts.

2. For the purpose of paragraph 1:

a. “Wanton” means with reckless disregard for damage which would be clearly excessive in relation to the social and economic benefits anticipated;

b. “Severe” means damage which involves very serious adverse changes, disruption or harm to any element of the environment, including grave impacts on human life or natural, cultural or economic resources;

c. “Widespread” means damage which extends beyond a limited geographic area, crosses state boundaries, or is suffered by an entire ecosystem or species or a large number of human beings;

d. “Long-term” means damage which is irreversible or which cannot be redressed through natural recovery within a reasonable period of time;

ON THE LEGAL DEFINITION

If some acts are listed as prohibited, then others may be assumed to be permitted, so it was felt best to base the definition instead on potential consequences – a certain level of serious harm. That way, the definition remains relevant as practices change (“future-proof”).

Does the crime cover harm to nature in and of itself?

Yes it does. Some aspects of the crime include humans (one of the possible criteria for “widespread” is affecting “a large number of human beings”) but endangering an ecosystem or species or any element of the environment is also covered. The definition is ecocentric as well as anthropocentric in scope.

Why are there no precise thresholds for “widespread” or “long-term”?

Because any precise numbers were considered to be arbitrary and might not suit particular circumstances. By leaving the definitions of “widespread” and “long-term” open to a degree of interpretation, judges will ascertain appropriate thresholds according to the case.

Will the crime cover disruption of indigenous ways of life?

Yes it can do this if the disruption is potentially serious. This is the purpose of specifically including the word “cultural” in the definition of the term “severe”.

What level of intent does the crime require?

The intent or mens rea aspect of the crime is one of recklessness – the perpetrator acted in the knowledge that there was “substantial likelihood” of serious harm arising from their conduct, but they acted anyway. If the act was unlawful, that is the only test. If the conduct was lawful, then it could still be ecocide if another level of recklessness was involved, i.e. the act was “wanton”- the perpetrator disregarded that the harmful outcome would be clearly excessive compared to the anticipated social and economic benefits.

Whose social and economic benefits are referred to by the definition of “wanton”?

This term uses a balancing approach which is common in environmental law, as many human activities involve some level of damage to nature. The question is, was that balance considered and approached reasonably and were the damaging effects likely to outweigh the benefits? A project might make someone lots of money and benefit a few people but if the damage created will severely harm many others (eg local or indigenous communities) or disrupt ecosystems then this criteria could be met.

Does harm have to be proven to have taken place for the crime to apply?

No. The crime is defined as one of endangerment, meaning that acts carrying a substantial likelihood of severe and either widespread or long-term damage are criminalised, regardless of whether the damage has yet materialised. This is consistent with other crimes in the Rome Statute and is particularly appropriate to crimes against nature, since if there is a requirement for the damage to actually manifest before prosecution is possible, it is harder in practice to protect the environment.

What is the effect of using the term “unlawful” as a criterion for acts of ecocide?

One of the serious problems with environmental laws at present is weak enforcement, and so criminalising destruction that is unlawful either in national or international law does three important things:

Could this crime be established by individual governments?

Absolutely. It is formulated to fit into the Rome Statute of the International Criminal Court (ICC), and once in place any state ratifying it there must incorporate it into their own domestic penal code. However there is nothing to stop the definition being used by any government wishing to lead the way, or by governments which are not currently members of the ICC. (We would recommend a phasing-in period if legislating in an individual state however, to enable transition policies and compliance pathways to be put in place.)

Will corporations try to stop this crime being established?

A few may, but our conversations with corporate leaders thus far suggest a largely positive response. An enforceable deterrent will really help level the playing field, so that doing the right thing will no longer put companies at a disadvantage. Indeed it is likely to unleash new levels of innovation and creativity, and steer government subsidies in a healthier direction. Many of the solutions we need to transition to a stable planet already exist or are in development, and this law will strongly support them by preventing the flow of finance to practices that cause serious harm. 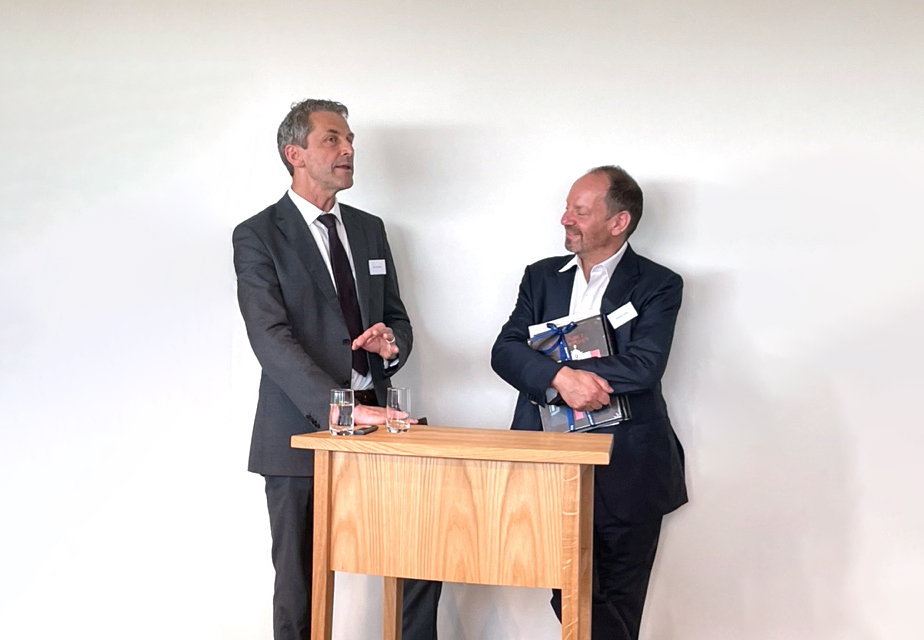 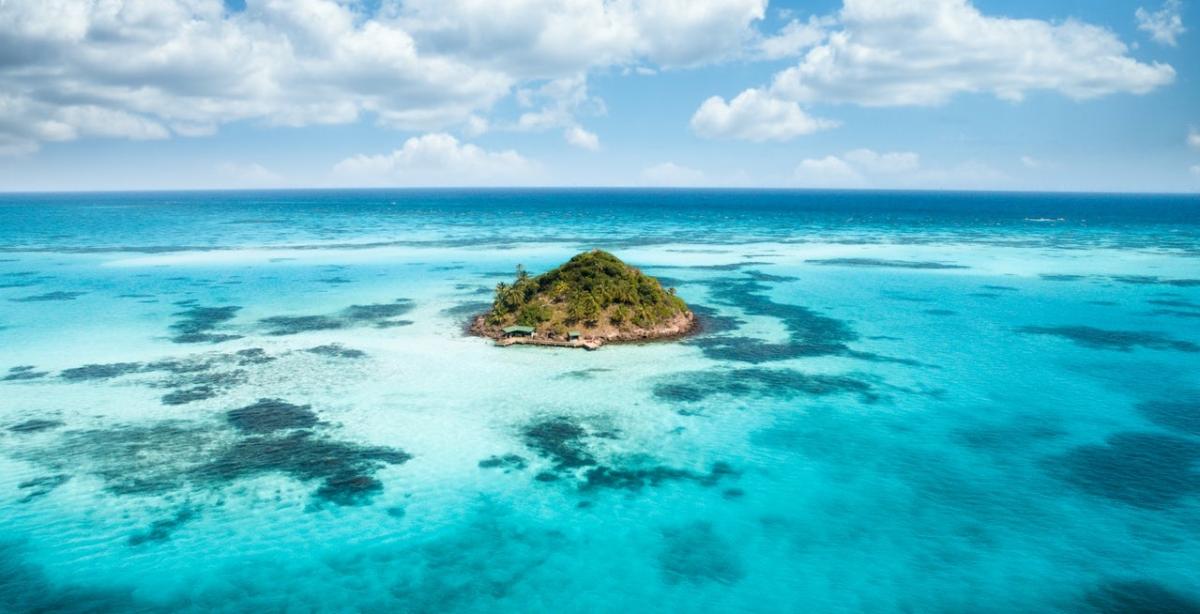 The Prosecutor General’s Office of Ukraine has launched criminal proceedings over an ecocide following Russia’s seizure of the Chernobyl nuclear powerplant and missile attack and seizure of Zaporizhzhia nuclear power plant.
Visit the news archive